Are your New Year Resolutions just a "glorified" to do list? 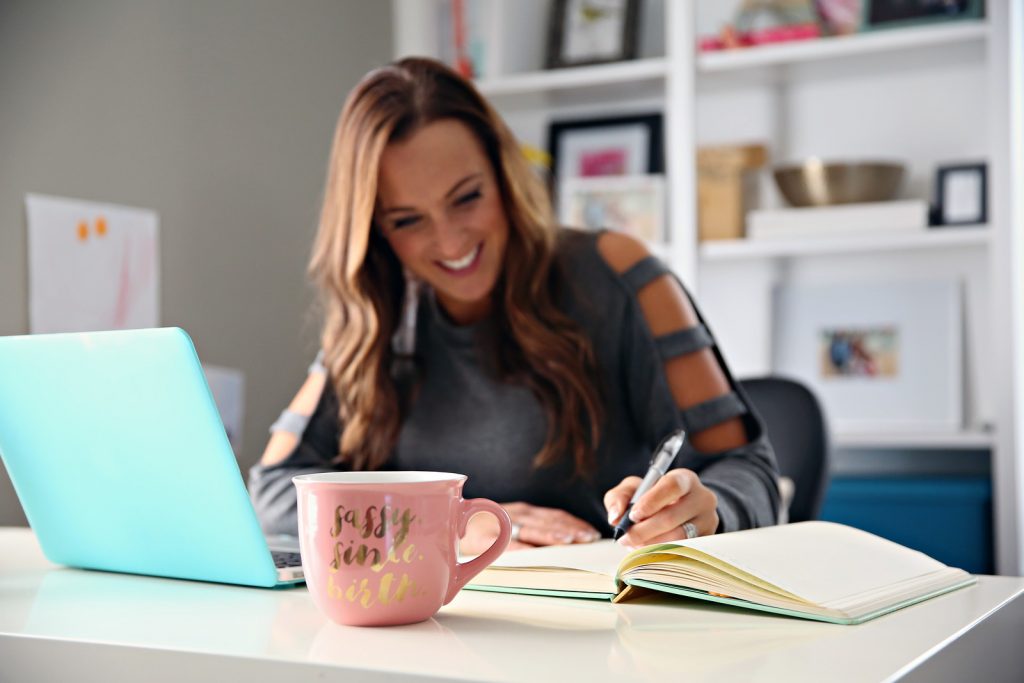 I think it goes without question, we are all ready for the New Year to come. However, before we do, let's not dismiss what we did learn, the blessings we received from this year and be willing to learn from the hardships too.

Let's talk about resolutions. By definition: A New Year's resolution is a tradition, most common in the Western Hemisphere but also found in the Eastern Hemisphere, in which a person resolves to continue good practices, change an undesired trait or behavior, to accomplish a personal goal, or otherwise improve their life.

The problem is, while our intentions are good, you know how these Resolutions often end up. Here and gone. In fact, I don’t even like using the term “Resolution”, and here’s why...

It’s such an over sensationalized term that is more used as a marketing strategy, than an actual commitment to ones self to make the planned change. You start off strong during the first couple of weeks in January, but by the time Valentine’s day rolls around, you hardly remember what that resolution was. Or why you started it in the first place.

Sound familiar?  If so, let’s assess why this is happening and what we can do differently to make our GOALS transpire and stick!

Here’s a few thoughts to consider:

The very first problem that causes some people to abandon their Resolutions prematurely, is the fact that they haven’t considered the long-term.  They set their Resolutions based on a short term outcome vs an actual change in their long term behavior. And perhaps the resolution is just that, short term! No emotional attachment to it.

This is such a critical part in establishing your long term health goal.  A few years back, I read Chalene Johnson’s book, PUSH. She broke down how to connect to your long-term goal and reverse engineer, to see to it you take steps to achieve it. BOOM! Mind blown.

Sadly, many believe that if they get to the start of their Resolution, they’ll see results in a few week’s time.  Then when those weeks pass and they realize that results aren’t coming as easily, they give up and throw in the towel. That’s YOU, isn’t it?  BUSTED!!!

Same idea goes for starting your new workout program or nutrition plan. We get attached to the short term result and don't think about the long term and how it will make us feel - from a HEALTH perspective, long term. Or....the traits we can instill in our kids.

Unless you set your Resolution with a long-term frame in mind – at least 3-4 months in most cases, you’re already setting yourself up to fail. This is truly the only way a Resolution can be met.  Actually changing an action or behavior for the long-term vs the short term for quick fix.

When you start dreaming up your Resolution to set, start thinking about it taking effect in a few months. By visualizing it occurring at this point, you’ll be keeping things realistic.

Second, also make sure that you develop a good game plan.  Don’t set out on your Resolution with no direction or you’ll be wandering around in the dark before not too long. You need to reverse engineer the LONG TERM goal, to make short term goals to pick off!

I work on this with my Eating for Energy clients, as if their goal is to drop weight, often times, we have to develop a plan around some of the long standing road blocks or character traits, that have become a problem in the past.

If you don’t do this, then your Resolution does just become an item on your to-do list because after those first few workouts you have planned are completed, you move on to other things.

What is a Resolution?

Finally, the last thing that you must do if you want this year to be the year that your Resolutions finally stick is to identify what a Resolution is.  Most people simply get caught up in the New Year’s element of the resolution. They feel empowered that just because it’s a New Year, change is more possible. It’s like the same idea as “I’ll start my new diet on Monday!”. That’s you, isn’t it??!

The truth of the matter is that unless you have some degree of inner motivation beyond the fact that it’s January 1st, you aren’t going to be sticking with that Resolution any better than you would stick to the idea that you’ll start your diet next Monday.

Remember, January 1st is just another day of the year. It doesn’t have any special powers that make it easier to stick to your goal than any other day. Don’t let yourself get caught up in the hype. Instead, focus on getting caught up in techniques you can use to maintain your motivation.  And find a measure of accountability!

If you realize that your goals were too short term and you have FOMO with my new 80 day workout program, send me a note or fill this out, and we can get you on the list for Wave 2, starting in a few weeks!

There are no comments yet. Be the first one to leave a comment!